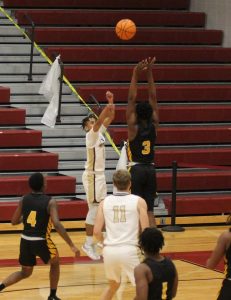 The Vidalia Indian basketball program wrapped up a busy week (4 games in 5 days) by splitting with East Laurens on Saturday. The Indians rebounded from a disappointing 39-38 loss Friday night at Bacon County with a 76-48 win over the Falcons, while the Lady Indians fell to the  Lady Falcons, the #2 team in the state 50-35. 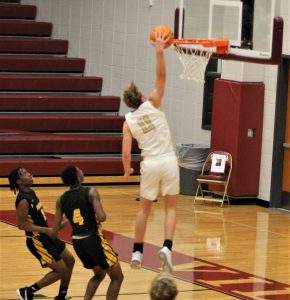 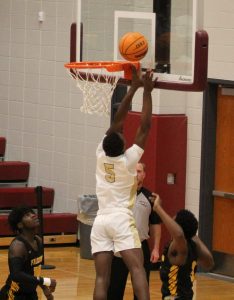 In the boy’s game, the Indians controlled the game early on, holding East Laurens to just one field goal and 4 points in the first quarter for a 10-4 lead. The Indians would stretch that lead to 13 points at the half (35-22) behind 9 points from Ty Dalley (21 on the night) and 6 points from Bryson Whited (8). In the 3rd quarter, the Falcons were able to close the gap, taking advantage of some Indian turnovers and pul with 11 points 47-36. But the 4th 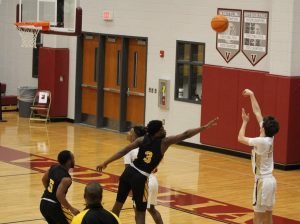 quarter belonged to Vidalia, who outscored East Laurens 29-12 for the win.