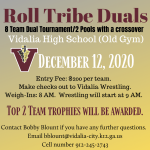 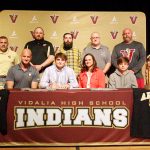 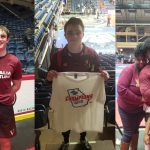 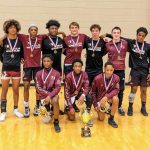 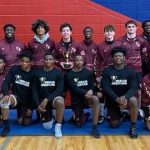 The Vidalia High School Wrestling team made school history on Saturday as they finished 4th in the GHSA AA State Dual Championships in Barnesville. The Indians, who have never placed higher than 6th in the Duals, went 2-2 on the day, capping a run that began with an Area Duals Championship on January 15th. The 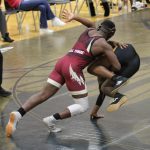 The Vidalia High School Wrestling team secured a spot in the GHSA AA State Dual Championships as they swept Northeast Macon and Bremen on Friday at H. Ralph Parsons Gymnasium. With the win, the Indians qualified for the State Duals, which will be held on Saturday at Lamar County High School.    The Indians opened 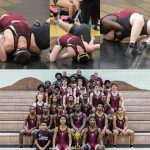 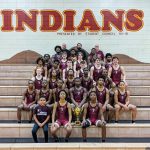 The Vidalia Wrestling team took down the Toombs County Bulldogs en route to a 4-0 record on Friday to win the Area 2 Duals Title at H. Ralph Parsons Gymnasium. The Indians, who had never defeated the Bulldogs in the Duals (began in 2002) before Friday, slipped by Toombs 40-39 despite the Bulldogs going on 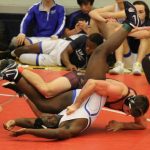 Vidalia High School and Ralph Parsons Gymnasium will be the site for Friday’s GHSA Area 2 Duals, Wrestling Tournament. The Vidalia Indians, along with Toombs County, Swainsboro, East Laurens, and Washington County, will hit the mats beginning at 1:00 PM with the Top Four Teams advancing to the State Sectional Tournament.    The Indians are

The Vidalia High School Wrestling Team was in Lyons over the weekend, participating in the 2021 Sweet Onion Memorial Wrestling Tournament at Toombs County High School. The Tournament, which is held over two days, is one of the largest in the state featuring top teams from every classification in the GHSA, and the Indians made 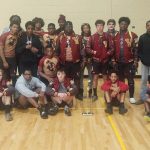 The Vidalia High School Wrestling team opened their 2020/21 season with a good showing at the 14th Annual Yellow Jacket Duals, held Saturday in Hazlehurst. The Indian grapplers posted a record of 7-2 over the weekend, which was good enough to finish in 3rd place in their division while going against teams from Class 2A

No Events This Week

Events are added by athletic staff.
View All Events